5 Benefits of having plants in office

Studies have shown that simply adding some greenery in the form of indoor plants can have major positive benefits for employees and their organisations. The same goes for remote or home workers, too. Here are seven reasons why you should invest in some plants for your own desk, or your wider workplace.

1. They clean the air
While humans need oxygen to survive, plants absorb a gas we don’t need – carbon dioxide – and combine it with water and light to produce energy in a process called photosynthesis.

In the 1980s, scientists at NASA discovered that plants were adept at removing chemicals such as benzene, trichloroethylene, and formaldehyde from the air, making it cleaner for humans to breathe.

More recent research led by Dr Fraser Torpy, director of the University of Technology Sydney Plants and Indoor Environmental Quality Research Group, has found that indoor plants can help reduce carbon dioxide levels by about 10% in air-conditioned offices, and by about 25% in buildings without air conditioning.

“We found palms beat everything else for carbon dioxide,” said Torpy. “But when it comes to volatile organics everything is the same – it doesn’t matter… A medium-sized plant (anything above about 20cm) in a room will make really big reductions to those particular chemicals.”

2. They help to reduce noise levels
By absorbing sounds (rather than insulating against noise pollution), plants help to reduce the distracting effects of background office chatter. Positioning larger plant pots, in multiple locations in the edges and corners of a room has the great positive benefit, according to a 1995 paper by researchers at London South Bank University.

3. They help to increase productivity
Employees’ productivity jumps 15% when previously ‘lean’ work environments are filled with just a handful of houseplants, according to 2014 research by the University of Exeter. Adding just one plant per square metre improved memory retention and helped employees score higher on other basic tests, said researcher Dr Chris Knight.

“What was important was that everybody could see a plant from their desk,” Knight told The Guardian. “If you are working in an environment where there’s something to get you psychologically engaged you are happier and you work better.”

Of course, another great way to boost organisational productivity is to invest in HR software – which will help staff, managers and HR users alike manage their data more efficiently and effectively, and free up time that would otherwise be spent on labour-intensive administrative tasks.

4. They help to reduce sickness and absence rates
The 2015 Human Spaces report, which studied 7,600 offices workers in 16 countries, found that nearly two-thirds (58%) of workers have no live plants in their workspaces. Those whose environments incorporated natural elements reported a 15% higher wellbeing score and a 6% higher productivity score than employees whose offices didn’t include such elements.

Some experts argue that adding plants to the work environment can help to reduce the risk of sick building syndrome, although evidence to back up these claims is hard to come by.

A small study by the Agricultural University of Norway in the 1990s found that the introduction of plants to one office was linked to a 25% decrease in symptoms of ill health, including fatigue, concentration problems, dry skin and irritation of the nose and eyes.

“The presence of plants can probably result in a positive change in the psychosocial working environment,” commented professor Dr Tøve Fjeld in a 2011 blog post. “The resultant feeling of wellbeing also affects how the individual assesses his/her state of health. Against the background of the psychobiological identity and mankind’s positive reaction to nature we can assume that plants have a particular effect on the sense of wellbeing. This is evidenced by the fact that the occurrence of symptoms linked to the indoor atmosphere was reduced.”

5. They can boost creativity
The 2015 Human Spaces report also found that employees whose offices included natural elements scored 15% higher for creativity than those whose offices didn’t include such elements.

Attention restoration theory suggests that looking at nature – and even just images of nature – can shift the brain into a different processing mode, making employees feel more relaxed and better able to concentrate.

So which plants do best in an office environment?
Not all plants will love to live in your workplace – you need to consider restrictions such as the availability of daylight, and how often they can and will be watered. Those that will thrive in workplaces include succulents (which include aloe and cacti), rubber plants and peace lilies. 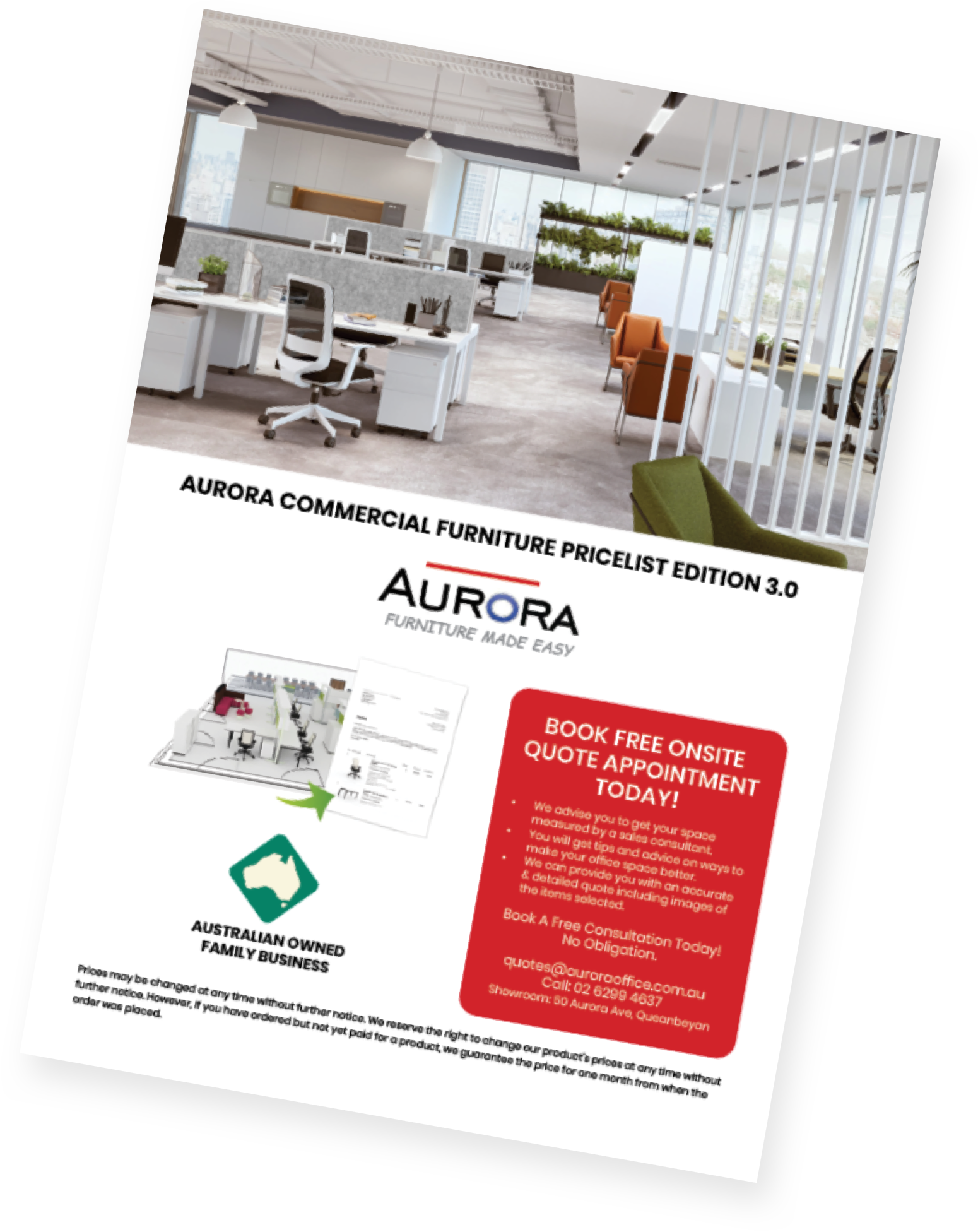 Easy to use 90 page PDF pricelist with out full range of commercial products. 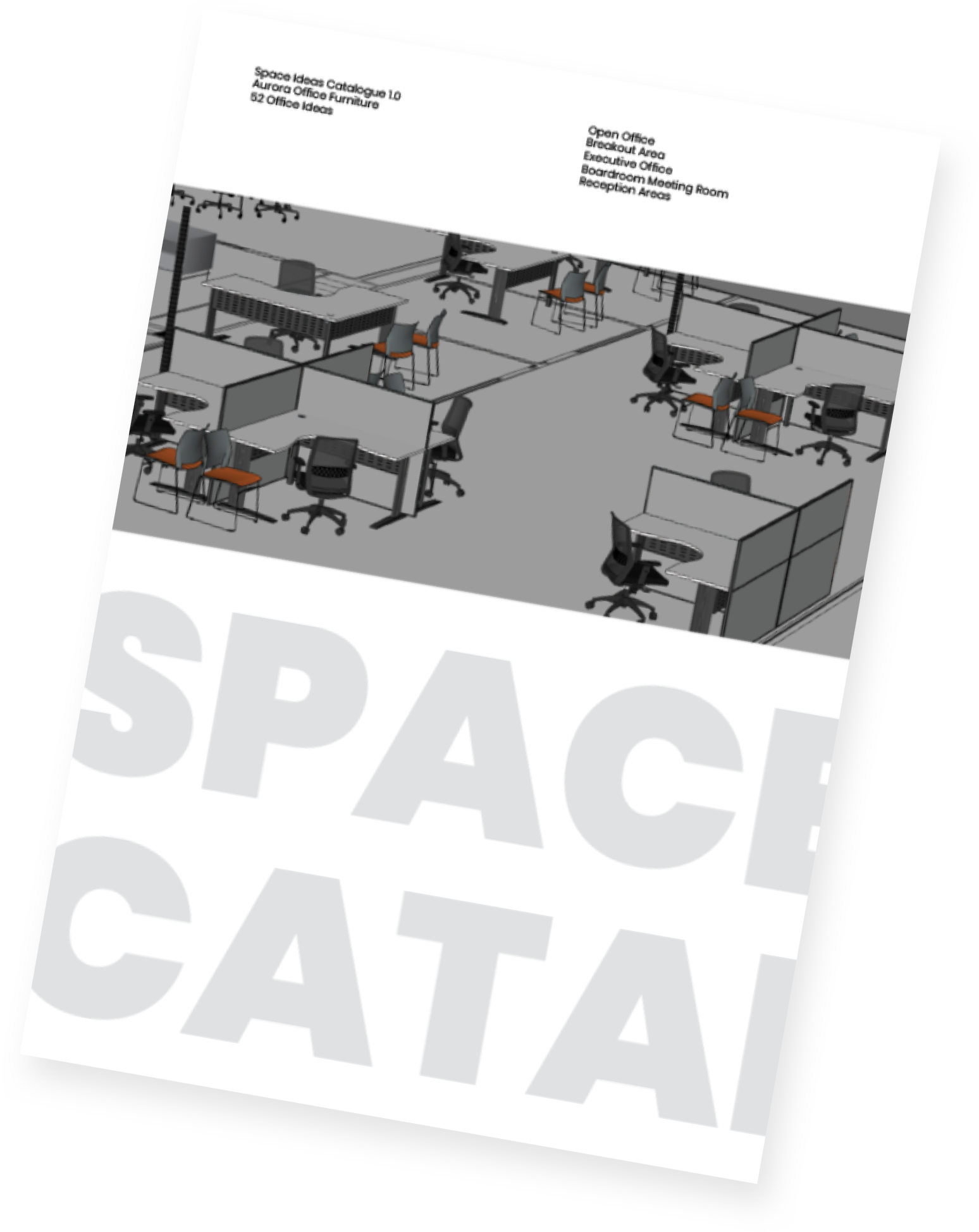